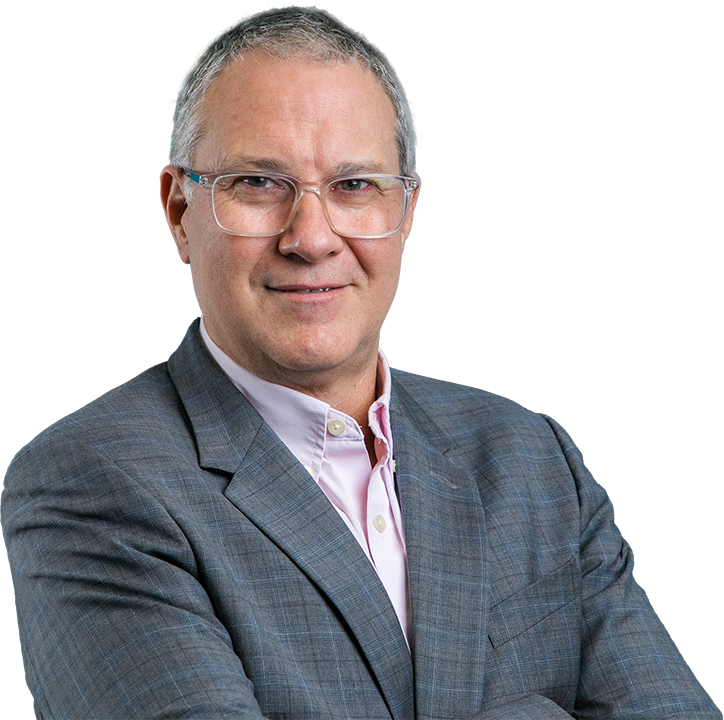 Dave acts for a wide range of clients including automobile manufacturers, wine makers and agribusinesses (particularly around geographical indicators), mining companies, financial and insurance sector participants, property developers, clothing, footwear and textile producers, telecommunication companies, and defence sector companies. He has an interest in IP issues in literature and the arts.

Dave was admitted as a lawyer from 1995, as a registered trade mark attorney from 1999, and as a notary public from 2012. Dave has worked in Osaka, Japan and from 2000-2003 practiced in IP in Hong Kong. Dave has appeared as counsel in trials, interlocutory injunctions, and many trade mark opposition and ex parte hearings.

Dave was awarded a Masters in IP Law in 2000 and appointed an Adjunct Professor at Murdoch University in 2013. He has lectured at Murdoch University, the Australian Graduate School of Management in Hong Kong, Edith Cowan University, and in 2004 and 2005 in Phnom Penh for The Asia Foundation on the IP implications of Cambodia joining the World Trade Organisation.

Dave attended the World Intellectual Property Organisation’s Advanced Domain Name Workshop in Geneva in 2011 and has run many UDRP disputes.

Dave has written for or been covered by The Wall Street Journal, the South China Morning Post, the Australian Financial Review, The Guardian, the Sydney Morning Herald, The Age, and The West Australian newspapers.

Dave has been rated by the leading international intellectual property journal Managing Intellectual Property as an “IP Star” from 2017 to 2021 inclusive, in respect of trade mark law and strategy.

Dave has also been ranked as a “preeminent” intellectual property lawyer in Doyles’ Guide in 2016, 2019 to 2022 inclusive. 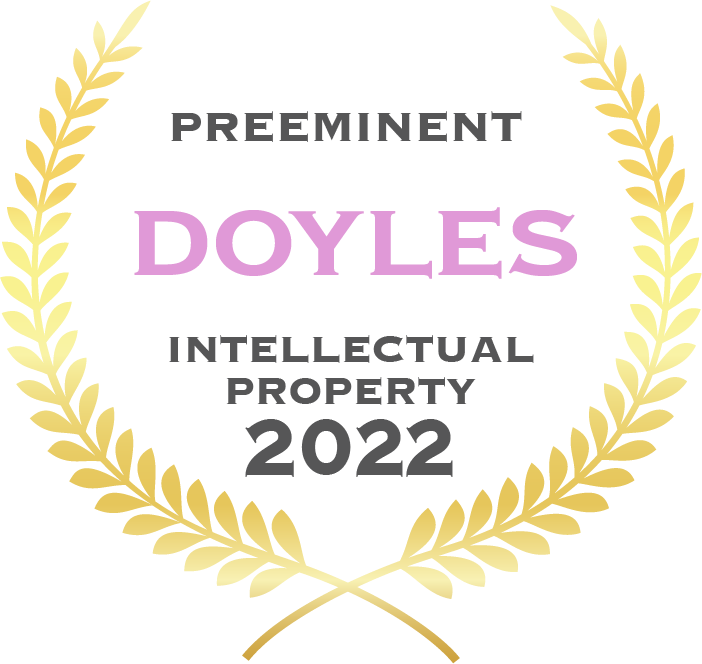 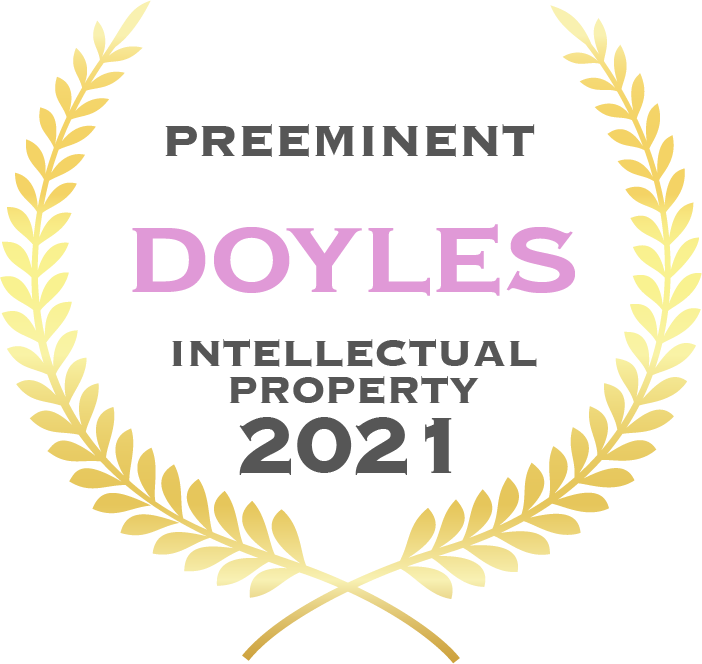 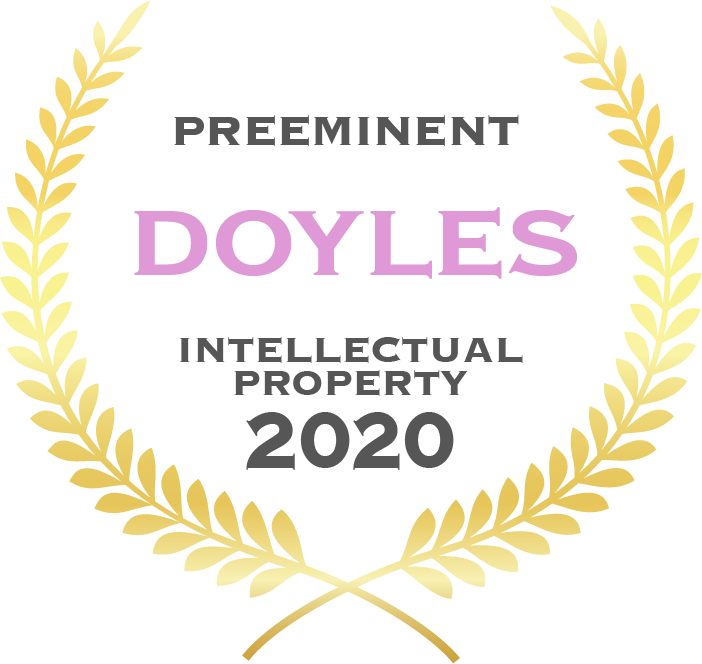 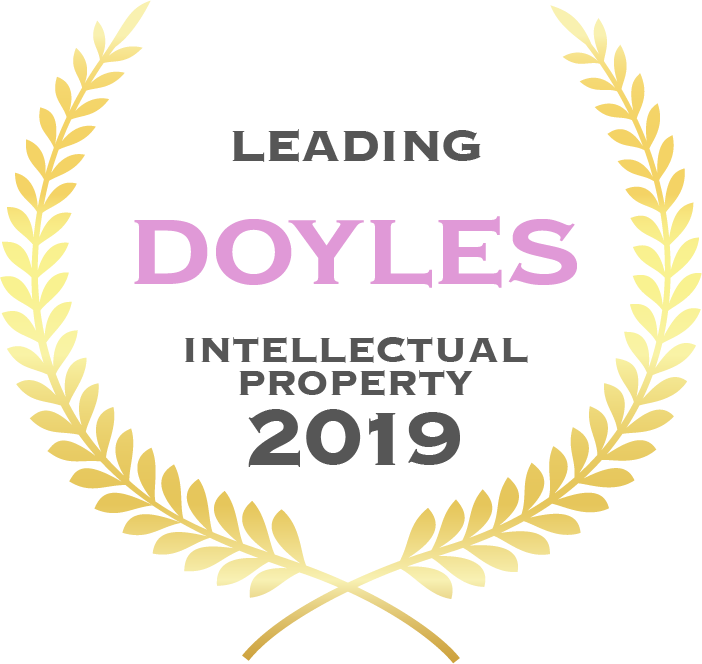 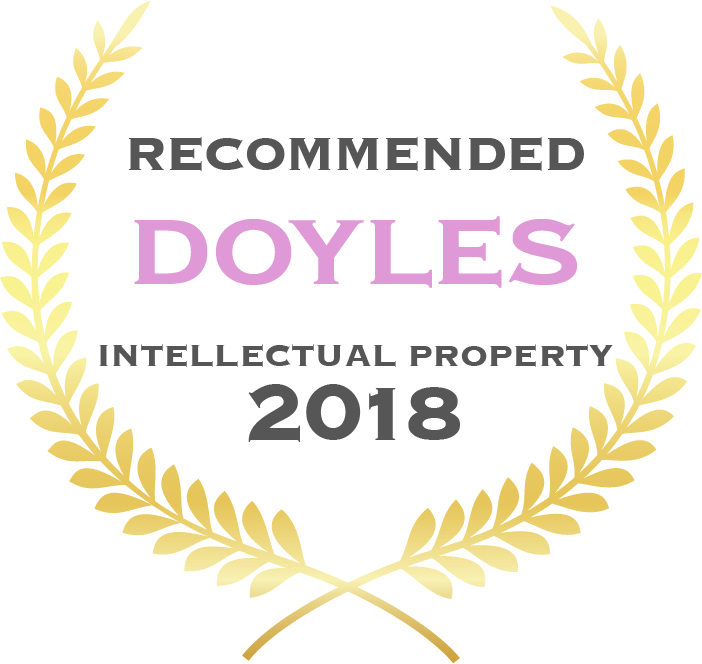 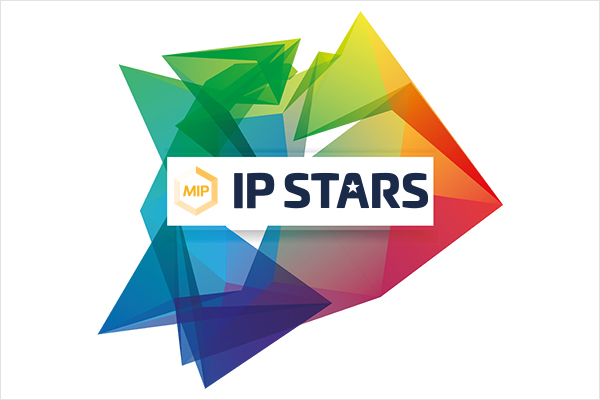