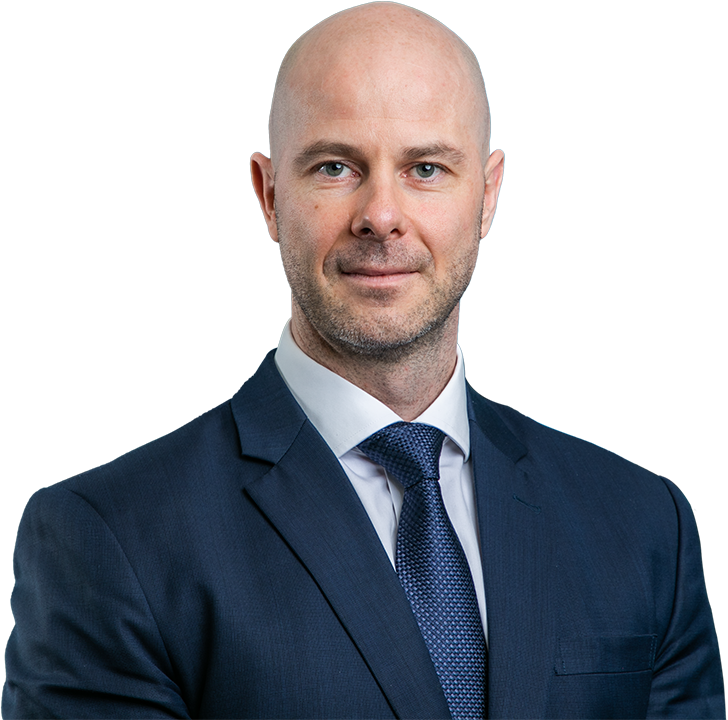 Marcus practiced as Solicitor-Advocate in the UK before immigrating to Australia in 2012. He worked at leading national firms before joining Bennett.

He has extensive experience as a commercial disputes lawyer; both as an advocate and in managing complex litigation.

He also represents clients in alternative dispute resolution (ADR) processes, including arbitration and mediation, and sits on the WA Law Society ADR Committee.

Marcus has diverse experience with particular focus on complex contractual disputes, directors’ and officers’ liability, regulatory disputes (acting for and against regulators) and advising clients in the resources and banking sectors.

He has represented clients in Europe, America and Australia, including high profile individuals, national and multinational corporations (private and listed) and Government.  Some of his notable clients have included ASX 100 companies, the major Australian banks, the ACCC and the Northern Territory Government.