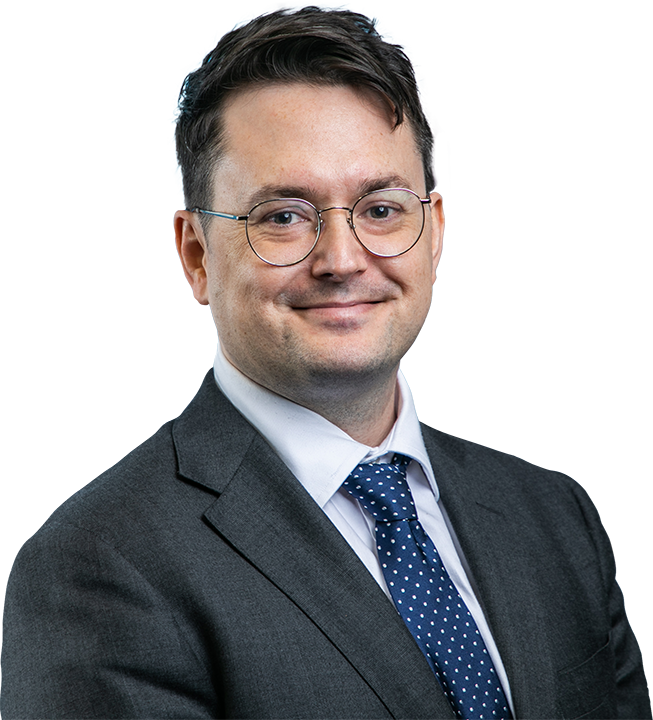 Michael is a Consultant in the Commercial Litigation and Dispute Resolution section of Bennett.

In addition to his role at the firm, he is a Senior Lecturer in private law at the University of Western Australia Law School.

Michael specialises in private international law, also known as the ‘conflict of laws’. He is co-author of the leading books, Nygh’s Conflict of Laws (10th edition) (co-authored by Professor Martin Davies; the Chief Justice of New South Wales, Andrew Bell; and Justice Paul le gay Brereton of the New South Wales Court of Appeal), and Balkin and Davis Law of Torts (6th edition). He has also edited books on private international law and economic torts, and is co-author on a leading text on media law. Michael’s academic work has been cited in superior courts in Australia and internationally.

His legal commentary, especially as regards defamation law, is regularly featured in popular media, including by the ABC, The Sydney Morning Herald and The New York Times.

In addition to his law degree, Michael holds an Honours degree in philosophy, a Master of Laws with Distinction, and an MBA with Distinction. He is undertaking a PhD in private international and defamation law under the supervision of David Rolph and former High Court Justice, William Gummow.