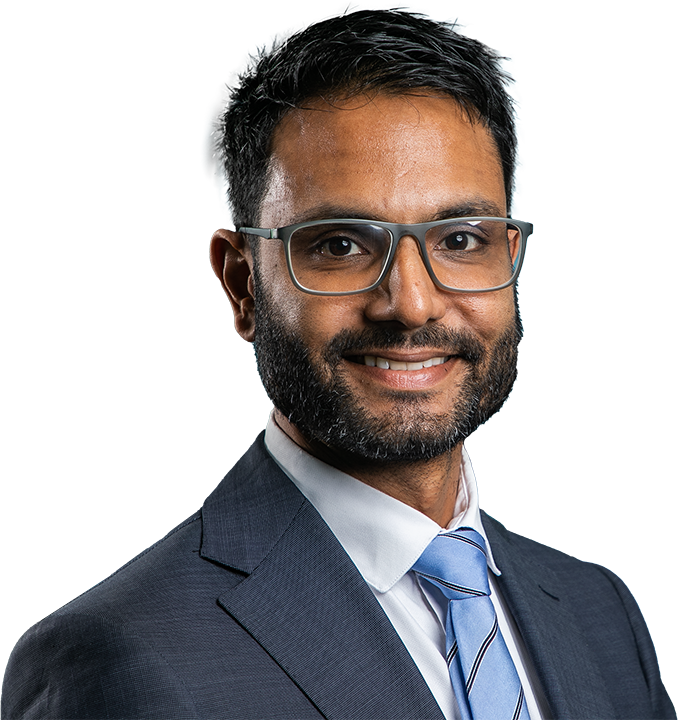 Nilan is a Consultant at Bennett, specialising in commercial litigation and dispute resolution.

Nilan has worked in international commercial law firms, government, and as Principal Solicitor for a not-for profit organisation. Nilan also spent a number of years at the Bar where he honed his skills as an advocate.

Nilan has experience across a wide range of civil and commercial matters and has appeared as counsel in both the Federal Courts and Western Australian State Courts, from the Magistrates Court to the Court of Appeal, as well as a number of Tribunals.

Outside of work, Nilan is an avid sports fan, having sat on both the Football West (Soccer) and Rugby WA disciplinary tribunals.