‘Serious harm’ required to succeed in a defamation claim 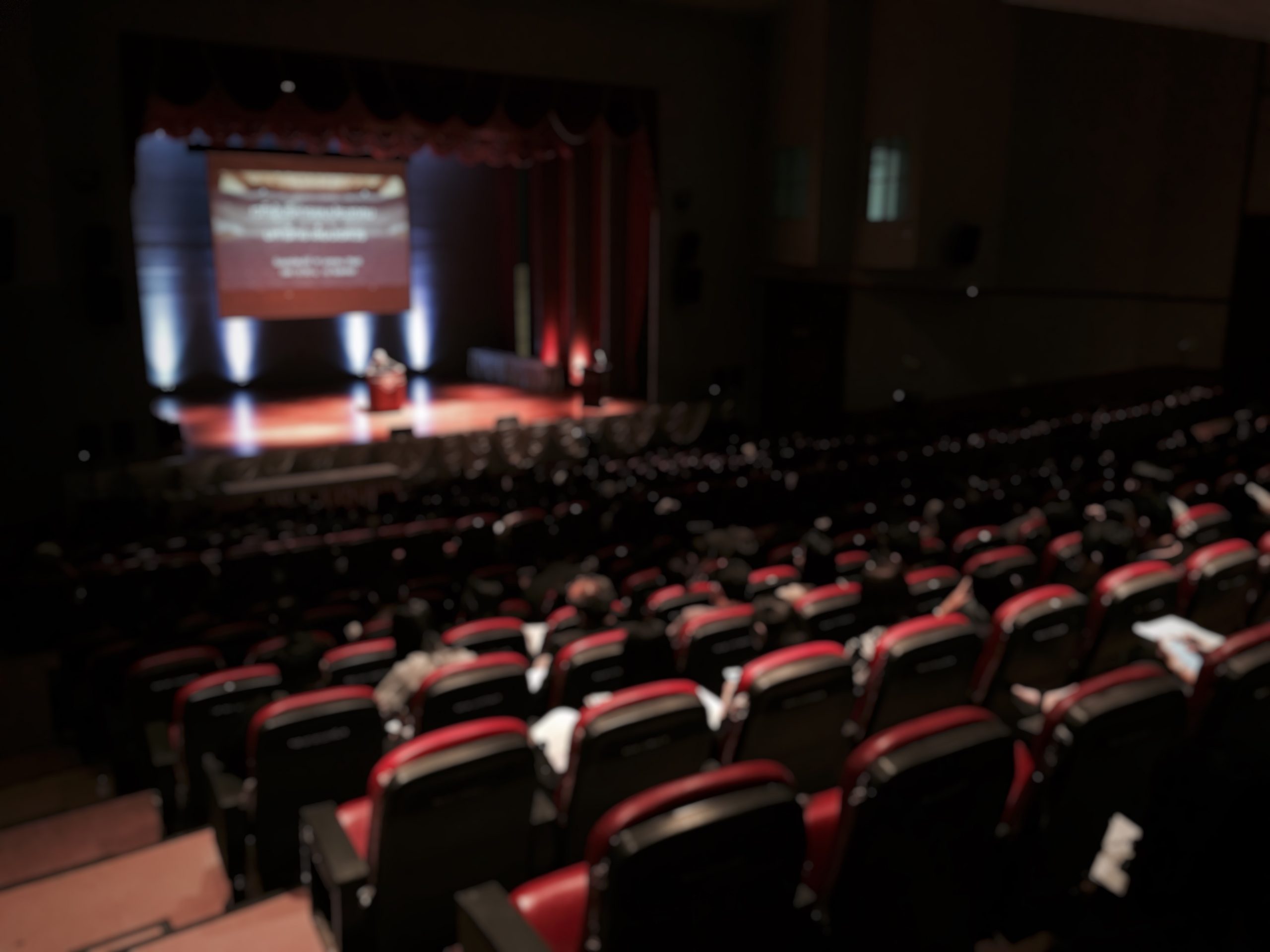 In 2005, a significant overhaul of the Uniform Defamation Laws (UDL) in Australia took place, with each state in Australia enacting largely consistent legislation. That legislation recalibrated the balance struck by Australian defamation law between freedom of speech on the one hand, and protection of reputation on the other. In the last 12 months, the UDL has again been subject to refurbishment, with the introduction of a number of notable pro-publisher changes in several Australian jurisdictions.

So far, Western Australia has not followed suit and implemented those recent legislative changes. The changes include a new section 10A which requires a person to prove they suffered “serious harm” in order to succeed in defamation. Arguably, it does not matter; at common law, if a person does not suffer any serious harm, then any defamation claim may be liable to be stayed on the basis of a lack of proportionality; see Armstrong v McIntosh [No 2] [2019] WASC 379.

As regards the statutory threshold of serious harm, our Eastern states counterparts are beginning to grapple with the test’s interpretation.

The Supreme Court of NSW became the first Australian court to consider the serious harm test for a defamation action in Newman v Whittington [2022] NSWSC 249 (Newman). The decision confirmed that a plaintiff is now obliged to prove serious harm as a fact in every case, abolishing the common law rule which presumed reputational damage upon the publication of defamatory material – a significant shift.

In Newman, Justice Sackar confirmed that the issue of serious harm would normally be determined before trial unless special circumstances justified its postponement. These circumstances include, but are not limited to, cost implications, the court’s resources and whether the determination of serious harm is linked to other issues during the trial.

In his discussion of how the “serious harm” test should apply in Australia, Justice Sackar considered the UK’s equivalent section 1. Despite minor variations between the two legislative provisions, his Honour observed “no material difference” between the Australian and UK formulations.

Referring specifically to Lachaux v Independent Print Limited [2019] UKSC 27 (Lachaux) (the first time that the English Supreme Court had considered the meaning of the section 1 test), his Honour described the decision as a “powerful and persuasive analysis” of an analogous provision.

Whilst the decision is not binding on Australian courts, Justice Sackar considered it persuasive authority, endorsing the UK threshold for serious harm – where harm is determined by reference to the actual facts of a publication’s impact, not just to the meaning of the words used.

Whilst Banks saw Brexit backer Mr Arron Banks unsuccessful in his defamation action against the Observer and Guardian journalist Ms Carole Cadwalladr, usefully for Australian purposes, a succinct summary of the principles for determining whether a publication has caused serious or is likely to cause serious harm to the plaintiff’s reputation.

The claim concerned a TED talk given by Ms Cadwalladr in 2019, entitled “Facebook’s role in Brexit – and the threat to democracy”. The words in dispute were spoken by Ms Cadwalladr in the TED talk “And I am not even going to get into the lies that Arron Banks has told about his covert relationship with the Russian government.” A recording of the TED talk was published on the TED.com website shortly after it was given. Ms Cadwalladr also Tweeted about the event, with a hyperlink to the TED talk.

An essential issue at trial was whether the statements had caused or were likely to cause “serious harm” to Mr Banks’ reputation, within the meaning of section 1 of the English act. At [51] Justice Steyn summarised the following 13 principles:

Evidence of serious harm in Banks

In order to overcome the serious harm threshold, Mr Banks’ submissions focused upon the gravity of the imputation and the scale of publication.

Mr Banks claimed the statements imputed “very serious dishonesty” and a relationship with Russia, “a foreign power that is adverse to the United Kingdom”.

Relevantly, the meaning of the words complained of in both the TED talk and the Tweet were determined as a preliminary issue in Banks v Cadwalladr [2019] EWHC 3451 where Justice Saini determined the “single meaning” to be:

“On more than one occasion Mr Banks told untruths about a secret relationship he had with the Russian government in relation to acceptance of foreign funding of electoral campaigns in breach of the law on such funding”.

As to the scale of publication, Mr Banks gave evidence that the video had been viewed 1,015,640 times, and was available in 27 languages.

The court found that it could be inferred that a sizeable number of people who knew or would later come to know Mr Banks, would have viewed the TED talk and believed what was said about him, lowering his reputation in their eyes. This was a proper inference to draw given:

In relation to the TED talk (but not the Tweet), Mr Banks had demonstrated serious harm. The onus then then fell upon Ms Cadwalladr to show that she had a defence.

The statutory serious harm threshold will require plaintiffs to consider to whom a publication was actually communicated, and the impact of that communication, in order to assess if serious harm to reputation was in fact caused. Without such an assessment, and extraneous evidence supporting a claim, defamation claims which may have relied simply on the character of the words are now more likely to fail.

Protected: The dangers of ‘greenwashing’: Claiming to be ‘green’ or ‘sustainable’ may expose your business to liability for misleading or deceptive conduct

There is no excerpt because this is a protected post.

Explainer: the result of the Palmer v McGowan defamation dispute

On 2 August, the defamation dispute between Clive Palmer and Premier Mark McGowan concluded, as Justice Lee of the Federal Court of Australia delivered his judgment. Palmer said McGowan defamed him; McGowan …