Can the public trust media claims for immunity for investigative journalism? 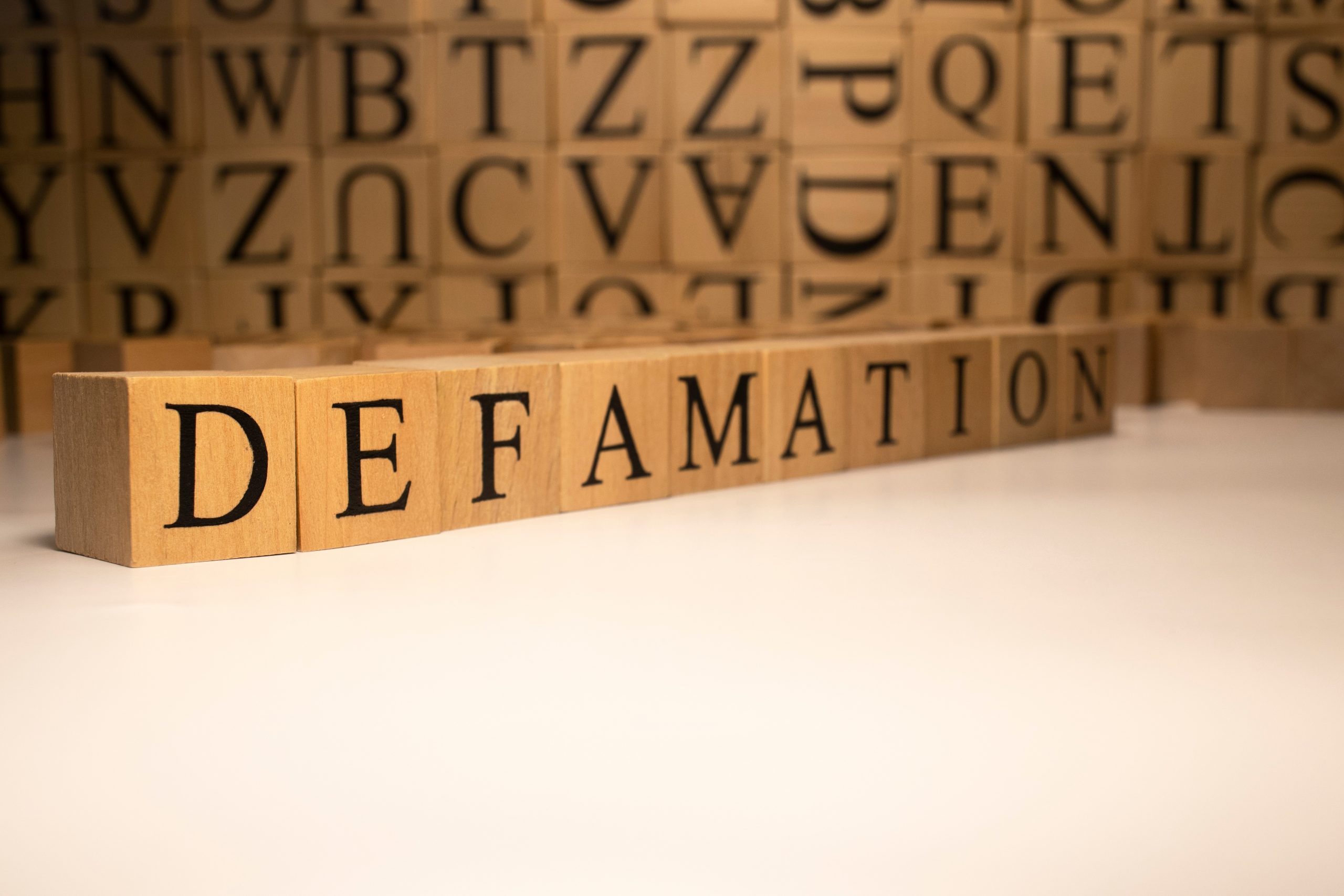 The answer to this question – NO – was categorically delivered by Justice Rene Le Miere in the Supreme Court of Western Australia in a lengthy defamation trial bought by Dr Jemma Green, co-founder and chairperson of Power Ledger Pty Ltd against Fairfax Media Publications Pty Ltd and Mr Aaron Patrick.

On the eve of the trial in September 2020, Mr Patrick wrote and the AFR published an article entitled “an $875,000 payout for a Facebook post no one took seriously” in which Mr Patrick referred to the judgment given in the Federal Court by Justice Gleeson in Webster v Brewer (No.3) [2020] FCA 1343.

Dr Webster was a member of the House of Representatives.  She and her husband Dr Phillip Webster bought an action against Ms Brewer in respect of 7 defamatory publications.  Ms Brewer did not appear at the hearing for an assessment of damage nor seek to progress in the proceedings in the Federal Court.  Justice Gleeson awarded Dr Anne Webster damages in the sum of $350,000 and for her husband $225,000. A separate entity, Zoe Support, a non-profit charitable organisation founded by Dr Webster, received an award of $300,000.

Mr Patrick wrote in response to this award of damages “defamation law is inexorably expanding from protection of the wealthy and shameless to prosecution of the middle class and angry”.  He then included a heading “Personal”, which included a disclosure to readers that he was being sued by Dr Green.  He commented

“… the case, which is being conducted in the West Australian Supreme Court, is sucking up financial resources that could be used to fund investigative journalism … almost any printed criticism is legally actionable … after all every Karen Brewer – and there are plenty of them out there – just make the law look a little more like an ass”.

Justice Le Miere was scathing in respect to this publication.  He found that the article constituted a publication by Mr Patrick and AFR of an act of intimidation or reprisal or ill-will towards Dr Green for suing them.  Significantly, he dismissed Mr Patrick’s claim that his articles about Dr Green and Power Ledger were proper investigative journalism, finding that they were riddled with inaccuracies, falsely attributed statements to third parties and conveyed serious defamatory imputations against Dr Green.  The subsequent publications by Mr Patrick were found by the Court to have aggravated Dr Green’s damages.

At the conclusion of a length judgment of 619 paragraphs his Honour awarded Dr Green damages in the sum of $400,000.  He has also indicated an intention to award costs which are expected to be substantial.

The protestation that legitimate and proper defamation actions by plaintiffs whose reputations have been significantly damaged are “sucking up” financial resources that could be used for proper journalism reflects a myopic view of the necessary balance between protection of individual rights (the protection of one’s reputation) and freedom of speech.

In weighing up those competing interests, the laws of defamation and the careful objective scrutiny by Australian courts of law provide a necessary check on the hubris of certain journalists.

Protected: The dangers of ‘greenwashing’: Claiming to be ‘green’ or ‘sustainable’ may expose your business to liability for misleading or deceptive conduct

There is no excerpt because this is a protected post.

Explainer: the result of the Palmer v McGowan defamation dispute

On 2 August, the defamation dispute between Clive Palmer and Premier Mark McGowan concluded, as Justice Lee of the Federal Court of Australia delivered his judgment. Palmer said McGowan defamed him; McGowan …